This month we actually got outside to take our Me and Mine photos. Unfortunately the vision I have in my head of beautifully posed photos didn’t quite go to plan.

This was our first attempt. 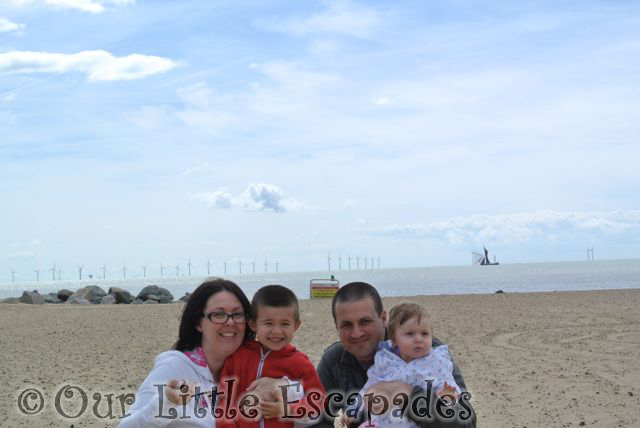 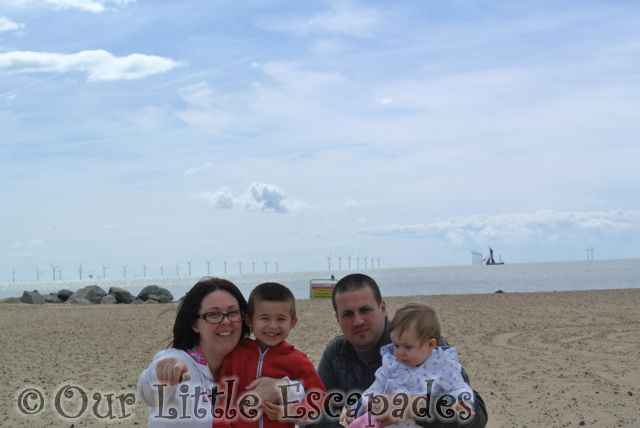 The tripod was attached to the buggy and crouching down was clearly not the right thing to do. Ethan didn’t want to play the photo game after this and wanted to go and visit the sea.

After letting Ethan run off some steam we took a gamble and tried again. The camera slipped just as we started taking the photos. I also managed to cover the remote sensor with the camera strap so the camera put up a fight taking these photos. 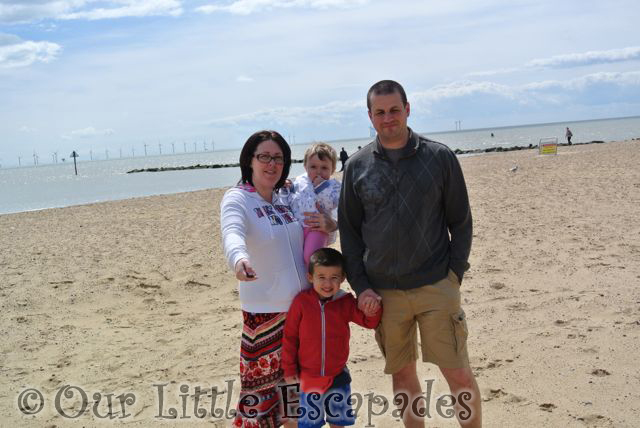 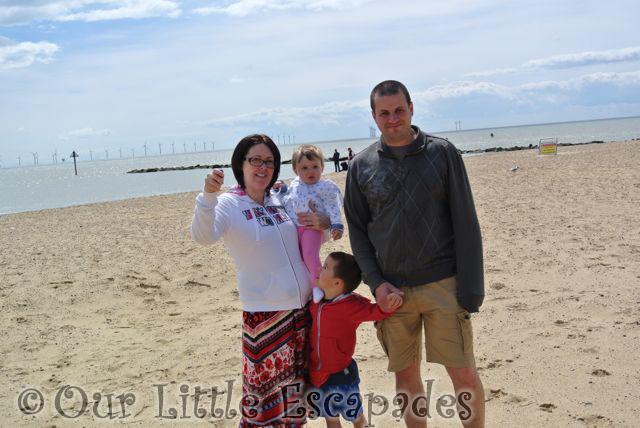 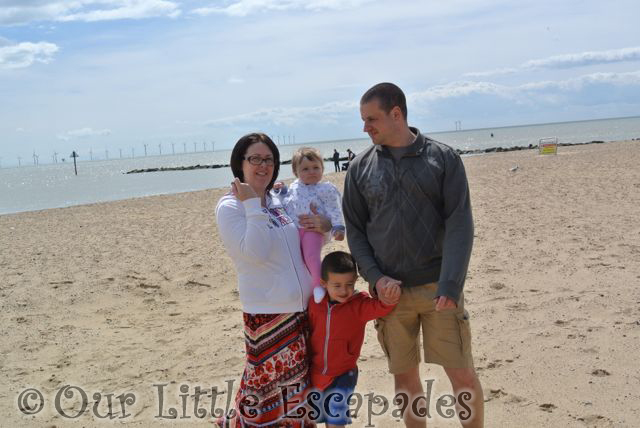 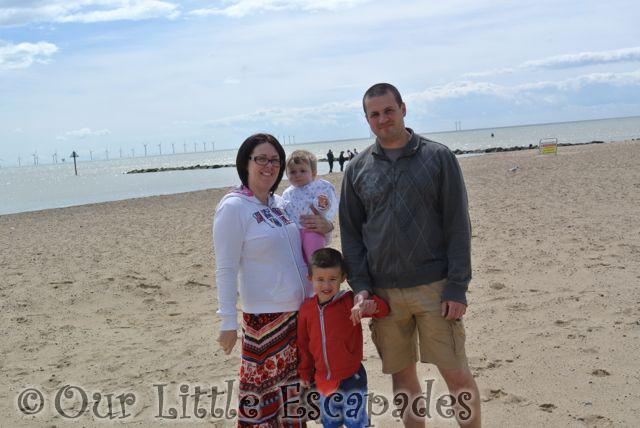 I have decided that autism, a baby and taking photos doesn’t mix that well. I will not give up and hopefully in three or more years we will have worked out how to take the perfect family photos.

I do love these photos though as they do capture us, chaos and all.

I did manage to take some nice photos of us with Ethan’s birthday cake, as this month he turned five. 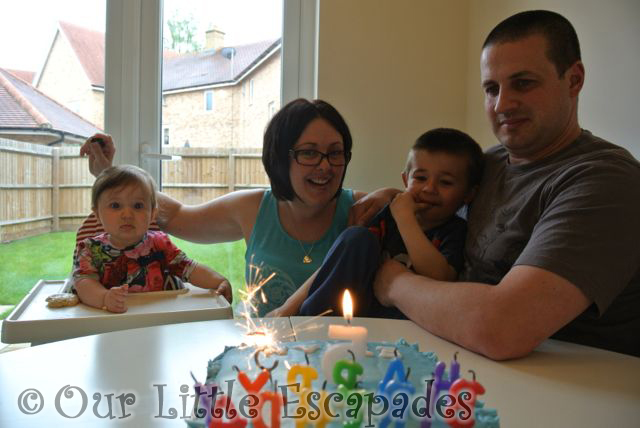 We also had a nice photo taken at Legoland Windsor. 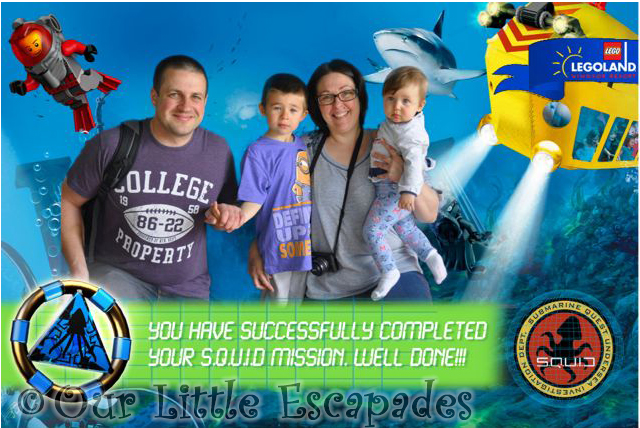 As you can tell this month has been fairly busy for us. Ethan celebrated his fifth birthday over two weekends as not only did we go to Legoland Windsor, but he also had a fifth birthday party at the bowling ally. This was something I was quite nervous about doing for him but it went really well and he hopefully enjoyed it.

Little E has also changed quite a lot this month as she perfected her crawling and over the past week has learnt to stand up. She really is growing up before our eyes!

All of the excitement this month has kept both me and Darren very busy and any time together has been spent running errands. We have had a nice relaxed half term but Darren’s shift pattern has meant that we have spent most of the days at home. This has been just what Ethan has needed so it has worked out quite well.

The return to school next week will be quite interesting and I have a feeling Ethan will find it quite hard.

I was going to say that June will be a quieter month for us with just a trip to see In The Night Garden Live but I have just remembered that I will be going to my first ever BritMums live. This year really has been a busy one!