After moving away from the sofa shots with June’s Me and Mine photos we are back there again for July’s siblings photos. I really wanted to capture a photo of them together on Little E’s birthday on Saturday but we just didn’t have a chance.

So this photo was taken yesterday just after Little E had woken from her nap and was in terrible pain because of teething. Ethan also decided he didn’t want his sister to sit next to him, you can imagine the fun we had!

I really wish I could take these siblings photos in more exciting locations but until both Little E and Ethan are better at following direction the sofa is the safest place.

I did capture some great moments this month as there was some amazing sibling interaction because of the heat-wave.

I also took this photo that has easily made it into my favorite siblings moments.

This month there really has been so many moments were we sat back and watched our children knowing that becoming a family of four was the best decision we made.

Ethan has really embraced Little E this month and it feels like he has enjoyed her company even more. Granted he doesn’t want her to touch his iPad but these things we can work on!

Little E has officially started walking and she is loving every minute of being mobile. I’m sure it won’t be that much longer until they are chasing each other about.

This month we celebrated Little E’s birthday so our time was mostly focused on that, but we did spend some time doing some separate things with our children. I took Ethan to an Autism Friendly Screening of The Minions and on the hottest day of they year we took Little E for her first paddle in the sea.

This month we will experience our first ever summer holidays. This will be the first time since Ethan was two and a half that he will have such a big break out of his normal routine. I have decided to go with a keep Ethan busy and moving plan, only time will tell if this works. I do think Ethan is ready for a break from school, and so am I. 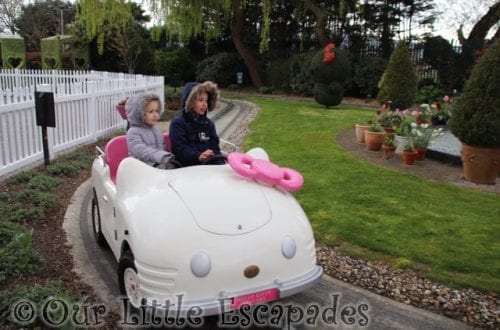 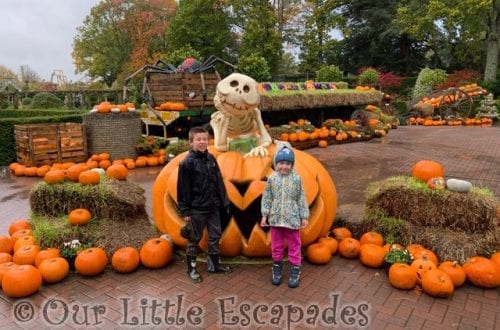 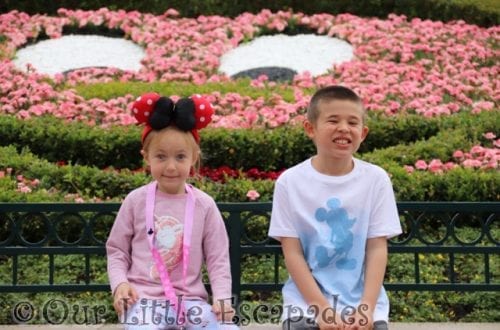