This week my word of the week is 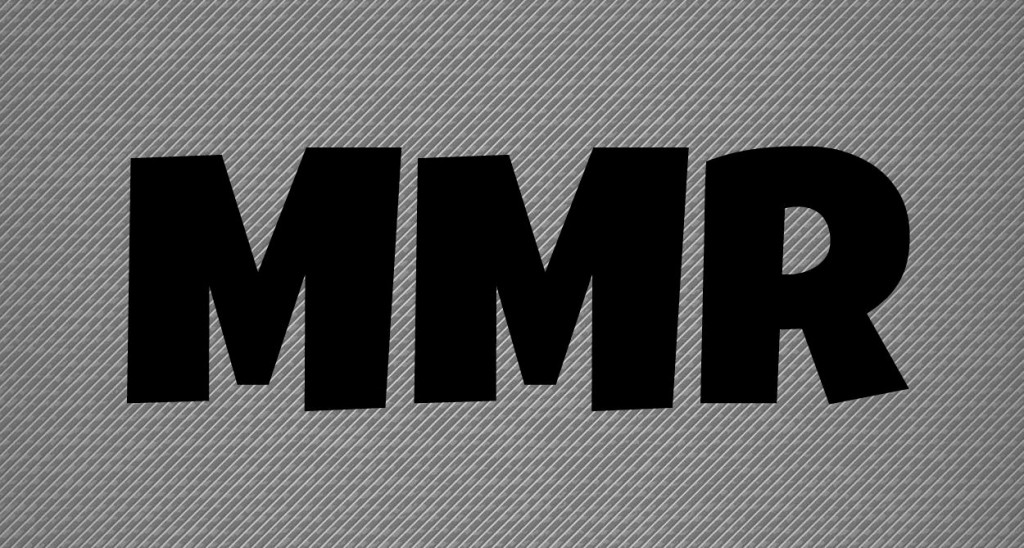 It was time for Little E to have her MMR. To be honest it was the third time I had booked the appointment as I cancelled it the first two times.

Let me start by saying I DO NOT believe that the MMR brought on Ethan’s autism. Looking back I now know that we was developing differently as soon as he was born. But I wanted Little E to be feeling 100% before giving her the MMR and for the past two weeks she has had a bit of a cold.

It’s terrible how press reports can make you question your decisions about things, but I suppose that is the power they have. I didn’t even bother looking into getting the injections done separately as ironically I did look into this when Ethan’s were due and I found bad reports about this option.

The fact of the matter is not giving Little E the MMR could lead to worse things than autism. Not that I would wish autism on anyone but its the less of the two evils.

So Little E had her three injections yesterday and she was very brave. I’m relieved that it is over and done with and I no longer have to stress about the should we shouldn’t we question. Deep down I know that shouldn’t we would have never have been an option but you like to think you are trying to do the best for your children.

Word Of The Week – Jumping

Word Of The Week – Sorting