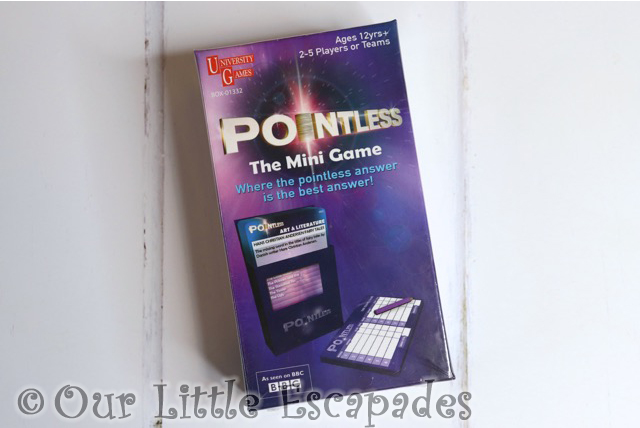 Working from home I get the chance to watch my fair share of game shows. One of the ones I enjoy watching is Pointless. To be hoesnt it took me a little while to understand the format at first. A game show where you win by scoring the least points, who knew the format could be such a winner! Now you can play the game in your own home with Pointless The Mini Game.

The Object Of Pointless The Mini Game

Just like the Pointless game show, every question has been surveyed to a group of 100 people. They are given 100 seconds to give as many answers as they can.

In this version of Pointless, there are five answers for the players to select from. For every one of the 100 people that gave the same correct answer the player receives one point. So if 20 people identified the anagram that you guess that answer is worth 20 points.

The object of Pointless The Mini Game is for the player to select one of the five answers that they believe will have the lowest point score. This will be the answer that was least likely to have been given by the 100 people surveyed.

There are six questions to answer and the player with the least amount of points is the winner.

What’s Included In The Box?

You can play Pointless The Mini Game as single players or with teams of players. There must be two to five players or teams to play the game. Each player/team is issued with an Answer and Score sheet. One player must be the question master but they will also play the game.

The question master will start asking questions using the top card in the question card holder. This can then be laid flat for all of the players/teams to see. The five answers to choose from for each question are either anagrams, have missing letters or words, give only initials or are clues. Each player/team must give their answer from the five supplied.

Starting with the youngest player they write their selected answer on the Answer and Score sheet, laying it down in-front of them. The player/team on the left then takes their turn selecting one of the five answers. If a player believes an answer already given is incorrect they can choose that answer.

When all players/teams have selected an answer from the five choices the question master can reveal the answers. Listed next to the answers are their points value. If any player/team has an incorrect answer they score 100 points.

After all, six rounds have been played and the questions have all been answered, the player/team with the lowest score wins.

Our Thoughts Of Playing The Pointless The Mini Game

Darren has never really watched Pointless so I had to explain, in-depth, the concept of the game. When he finally got his head around that the lowest point score wins we were able to play the game ourselves.

This game is for ages 12 and up and the questions really do put your brain to the test. I must admit we both got a few of the answers wrong resulting in a few 100 point answers! There are some really hard topics that I’m sure will put the best of us to the test.

We really enjoyed playing this game together. We are looking forward to playing this game with our family over the Christmas holiday. It would be great if they created a version for younger family members with easier questions. We could all play together then. I might even get a better score!

DISCLOSURE – We were gifted Pointless The Mini Game for the purposes of this post. We always give our honest opinions, findings, beliefs, and experiences of products. 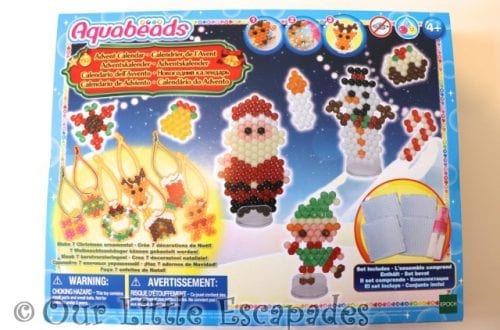 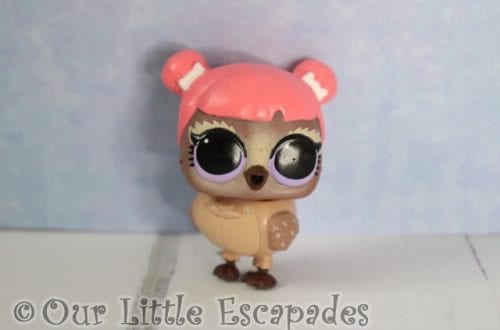 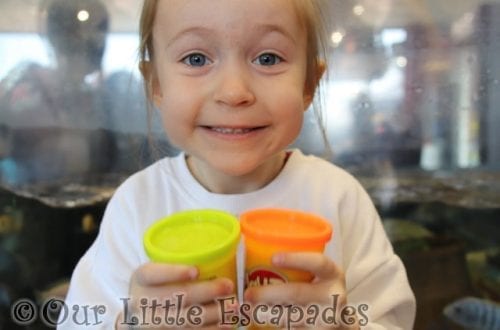 It was a busy weekend at #disneylandparis as it wa