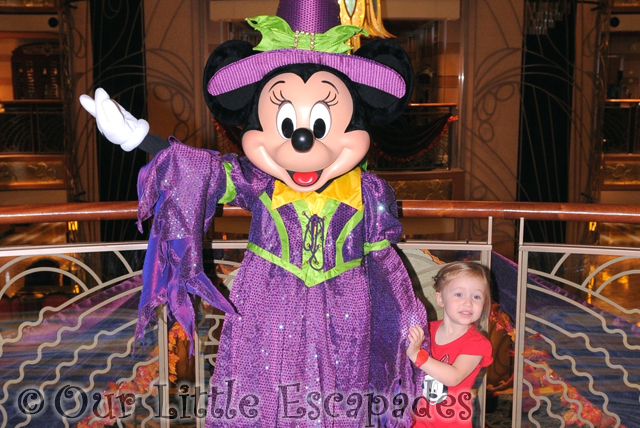 I love Disney at Halloween. We have been very lucky to have been able to attend two Magic Kingdom Halloween parties. The first in 2012 and the second during our most recent visit to Walt Disney World in 2017. During that trip, we also got the chance to sail on the Disney Dream. Our sailing was a ‘Halloween on the High Seas’ which meant it also included Halloween themed activities. Although our first Disney Cruise didn’t really go to plan we did get to take part in some of the activities. This included meeting Halloween Minnie Mouse.

Minnie Mouse was the first Disney character that Ethan met during our 2017 trip. The last time he had met Disney Characters was during our 2013 Disneyland Paris trip when he was three years old. Little E had already met the Disney Princess at the Princess gathering but this would be her first time meeting Minnie Mouse.

Ethan was very excited about meeting Minnie. He couldn’t keep still enough to take a good photo of them both with Minnie. But it was lovely to see how excited he was.

I think Little E was in awe of Minnie Mouse. She was finally seeing the characters we had been watching on YouTube in real life. It was easier getting a photo of her with Minnie and we treated ourselves to the professional cruise photo.

You can see Ethan’s excitement and Little E’s reaction in our video below.

We didn’t meet as many of the Disney Characters as I thought we would on the Disney Dream. I think if Ethan hadn’t been hit so hard by the mixture of illness and jetlag we would have met more of the characters after dinner. We did however also get the chance to meet Halloween Pluto and Pirate Mickey. I really hope that one day we will get to chance to sail on the Disney Dream again. 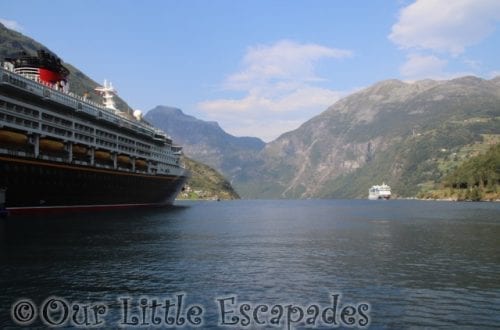 Sailing To Norway On The Disney Magic 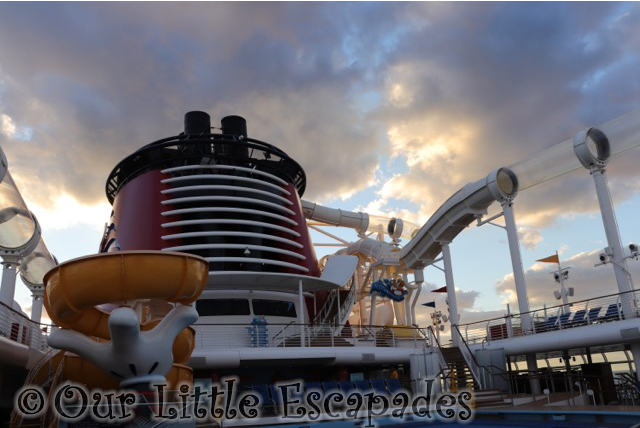 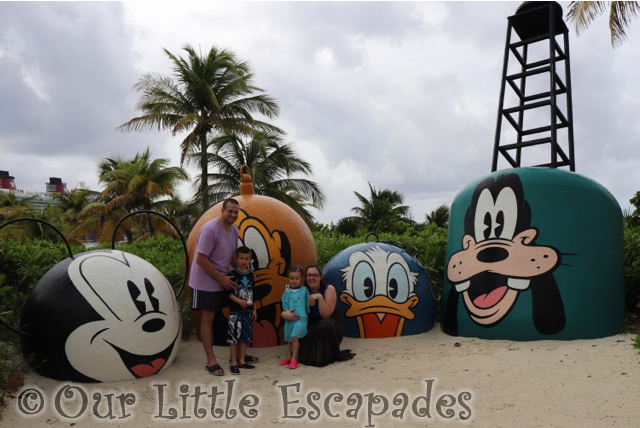