Last week it was the children’s half term and we booked a surprise trip to Disneyland Paris. We wasn’t expecting a Disney trip so close to our Walt Disney World visit but we do have a pattern of taking a trip to Paris after Florida. It is normally best to get Ethan out of the house when it is a school holiday as he misses his routine. An unsettled Ethan isn’t the best thing for our family. We haven’t been to Disneyland Paris since 2013 when we visited with Darren’s sister. I was worried what we would think about Disneyland Paris but I forgot just how pretty it is.

Ethan needs to know what is happening next. Surprises are not something we can do with him. He needs to know where we are going and what we are doing. We surprised him last summer with a visit to the rides at the beach and he had a full meltdown when we arrived. I had to visit London for work in January and Ethan had shown an interest in the train. So we asked if he would like to go on a train and said it was something we would do during his half term. We had booked a Premier Inn on the night before our travel day and we made Ethan aware we were staying in one. He loves Premier Inn so was very excited at this stay.

On the morning of our travel day Ethan did start to get distressed when he didn’t understand why the train wouldn’t be taking us home that night. I had to tell him that the train would be taking us to another Premier Inn. This settled him. When we got to the train station I showed him the departure board and he read where we were going. He didn’t ask about the Premier Inn again after that. Little E was a bit disappointed about the missed Premier Inn stay much to the amusement of the people near by. 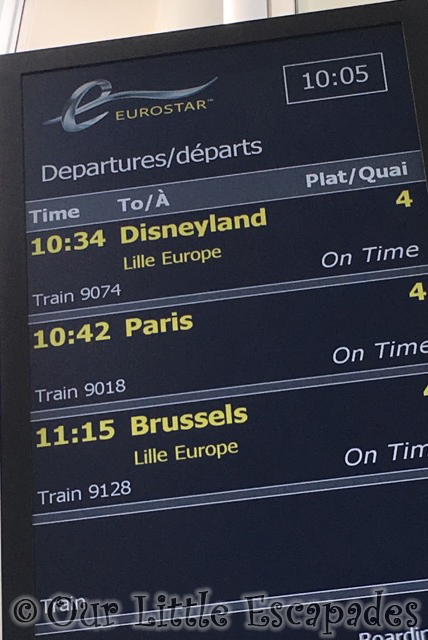 What We Loved About Our Disneyland Paris Trip

Ethan loved our time at Disneyland Paris. He loved all the rides. Buzz Lightyear Laser Blast was the ride he kept asking to go on and Fantasyland was his favorite area to visit. Ethan has had a growth spurt since our trip to Florida and this time he was able to go on bigger rides. Darren took him on Star Wars Hyperspace Mountain and we think he liked it.

Little E also loved Fantasyland, we must have gone on the Tea Cups at least five times. She has also grown since our Florida trip and we were able to take her on Star Tours. She was also tall enough for Big Thunder Mountain but we decided that ride wouldn’t be right for her yet. Little E loved meeting the characters but we didn’t meet as many as we did in Florida. We saved a very special character meal for our last day.

It was the Season Of The Force Star Wars event whilst we visited Disneyland Paris. We loved getting the chance to meet Darth Vader which was a very strange experience. The Star Wars fireworks were also amazing, did I say this trip was meant to be for the children! 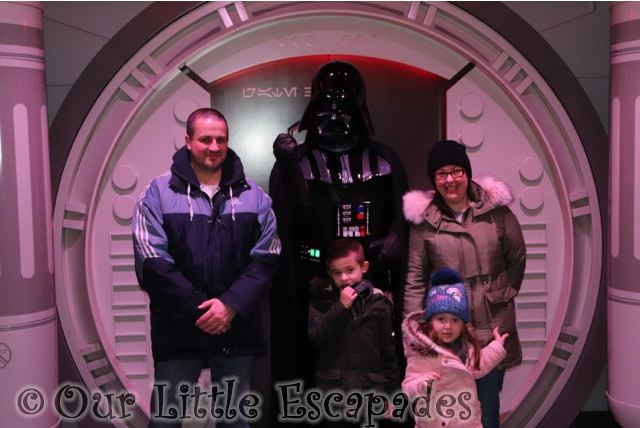 The highlight of the week for us all was Sunday Brunch at Inventions. The theme was Chinese New Year and Mushu and Mulan were among the characters who visited you. The food was lovely but it was a very busy buffet. We put this down to being the half term holiday. I was advised that you could be in the restaurant for two hours and we were. The character interaction was very good and they spent a nice amount of time at every table. 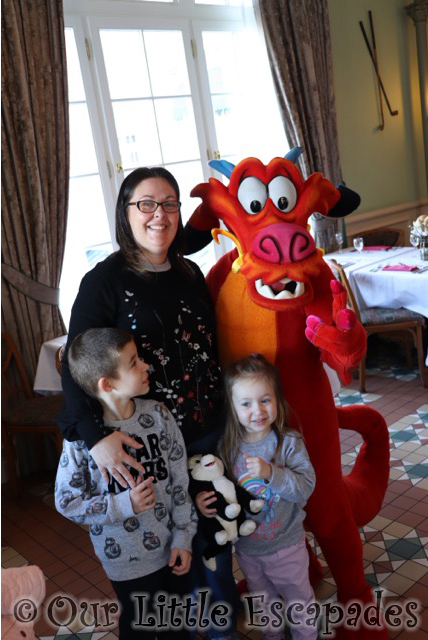 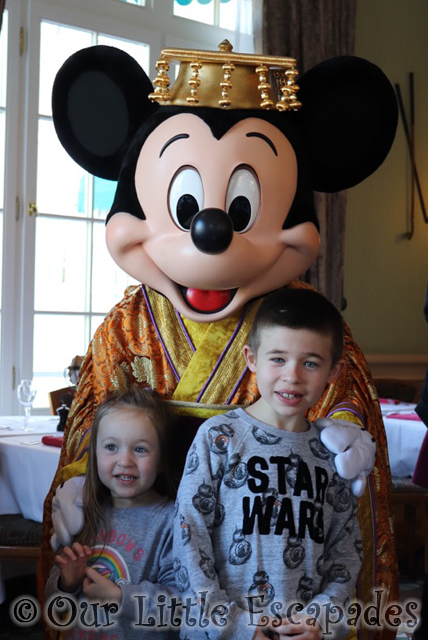 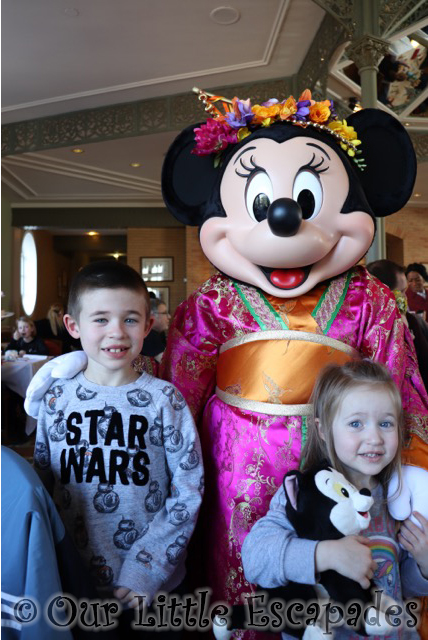 Our surprise trip to Disneyland Paris was a real hit with the children. They both really enjoyed it and they didn’t want to leave. We would like to return but already know out next visit will need to include a meal plan to make our food options for Ethan easier. 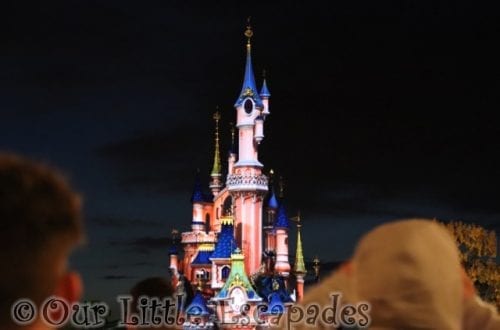 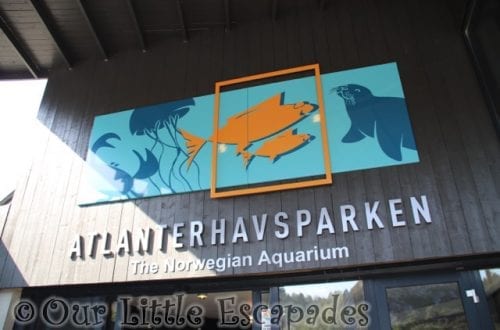 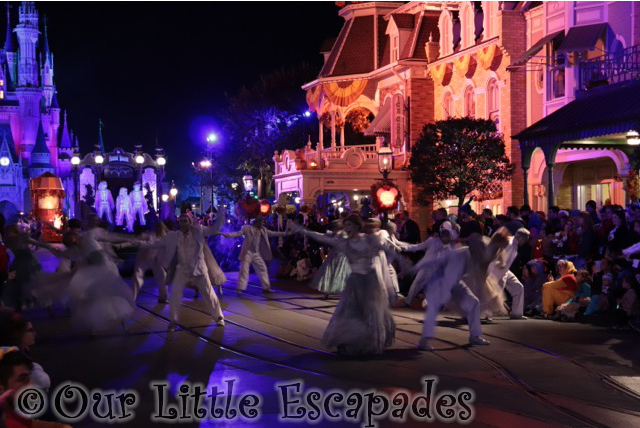