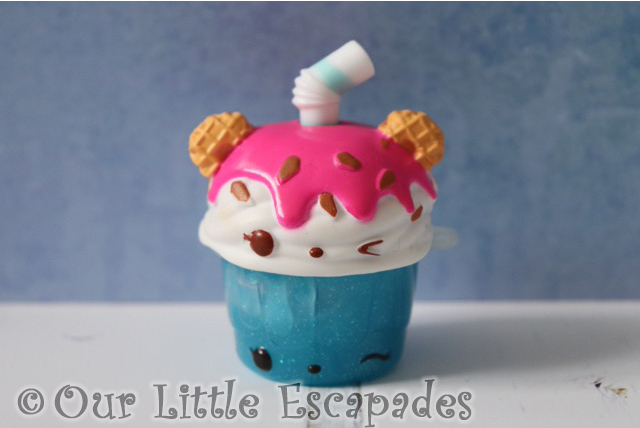 At Easter, Little E was sent a Num Noms bundle to add to her growing collection of Num Noms. It contained a pack to make Easter Egg Bark and Num Noms from the Party Hair and Sparkle Smoothies series. This is our review of the Num Noms Sparkle Smoothies range.

Sparkle Smoothies now come with scented liquid lip gloss. Shaped in a smoothie cup with a straw top that doubles as a wand applicator. The Num Noms Sparkle Smoothies also s with a scented Num topping.

There are 15 Nums to collect, four of which are special edition. There are also 10 Nom lip glosses in this collection. Four are from the glitter range and six are from the pearl range.

Who Did We Find Inside Our Num Noms Sparkle Smoothies?

Little E had two Num Noms to open. Inside the first one she discovered Blue Blizzard Sparkle-It lip gloss with Creamy Classic Nom.

In the second one, there was Paradise Sparkle-It lip gloss with Bonnie Banana Nom.

You can watch our unboxing video below.

What Did Little E Love About This Range?

Little E loves the lip gloss. She loves putting it on me more than herself. She loves smelling the Nums and playing with them.

What Do I Love About This Range?

Another great toy from the Num Noms collection. There are two toys in this pack which means two different elements to collect. I’m not a fan of lip gloss but it felt OK on and didn’t feel messy.

DISCLOSURE – We two Num Noms Sparkle Smoothies for the purposes of this post and to create our YouTube video. We always give our honest opinions, findings, beliefs, and experiences of the products.

*This post contains affiliate links. As an Amazon Associate, I earn from qualifying purchases. 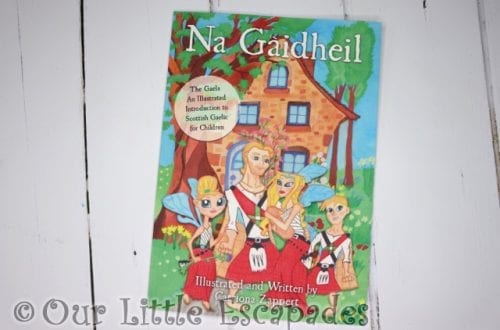 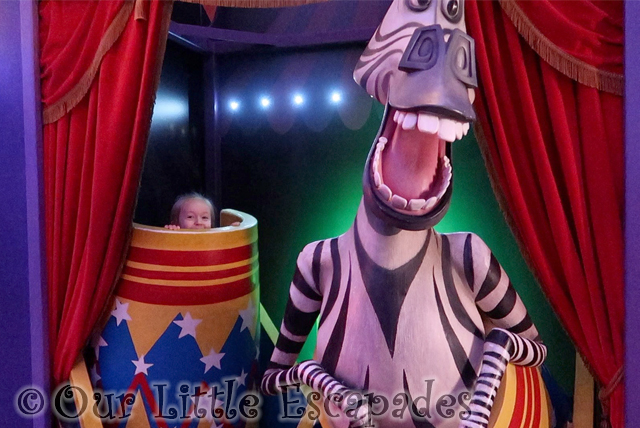 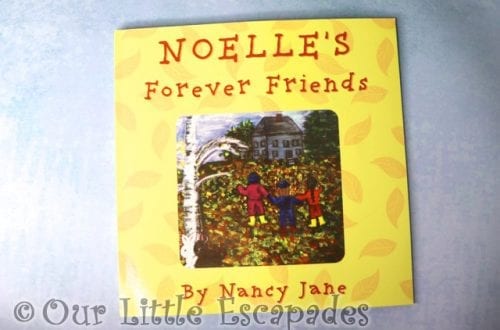