Unfortunately this day didn’t go to plan partly because I was unwell and partly because ‘Sandy’ had changed the weather. We were meant to be spending the day by the pool and then the evening attending Mickey’s Not So Scary Halloween Party. I knew with the way I was feeling I wouldn’t be able to attend the party but thankfully we talked to guest relations and they were happy to change our ticket dates but we had to go to Downtown Disney to reissue the tickets.

So after taking our time getting ready and having some breakfast we got the bus to Downtown Disney. 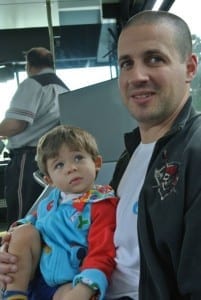 Getting the bus was quite an event for Ethan, he got quite a lot of attention from other people all wanting to say hello but it was also partly because Ethan would smile at everyone. He would also stick out his tongue quite a lot but this is his sign of affection which would then sometimes need explaining.
This was the longest bus ride on Disney property and we arrived at the marketplace after twenty minutes. We firstly exchanged our party tickets the cast member was very understanding and thankfully they still had availability for the party on the 30th, we then made our way to the World Of Disney. 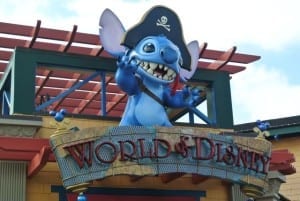 I’m not sure if it was because I wasn’t feeling 100% but I really didn’t enjoying looking round the shop that day, there were lots of people and I couldn’t really find anything I liked. So instead we just walked around the marketplace for a bit. 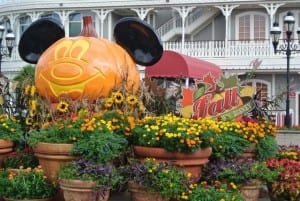 We decided to use one of our counter service credits for a quick lunch at Wolfgang Puck Express, Darren opted for a pizza and I shared chicken and chips with Ethan. Ethan also ate the cookies that we had picked for our desserts.
We then decided to call it a day as I needed a rest but we stopped off to get Ethan an ear hat with his name embroidered on the back. 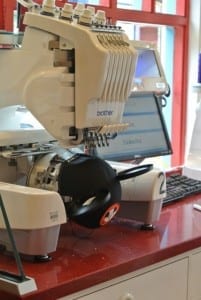 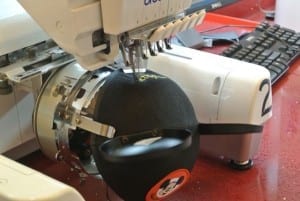 The rest of the day was spent at the hotel, we had an early night to prepare for the busy days ahead making sure we had our fix of the Duffy Bear story before turning the lights out!