It feels like an age away now but just two weekends ago I went to my first ever BritMums Live. A blogging conference that is set over two days, meaning that I would have to stay in London overnight.

I have wanted to attend a BritMums Live for so long and I did actually have a ticket last year but I knew a two-day event would be too much for me being so far along in my pregnancy. So I cancelled my ticket and brought 2015’s as soon as they were released.

I was very nervous about attending but thankfully Jo at My Monkey’s Don’t Sit Still was happy to look after me. 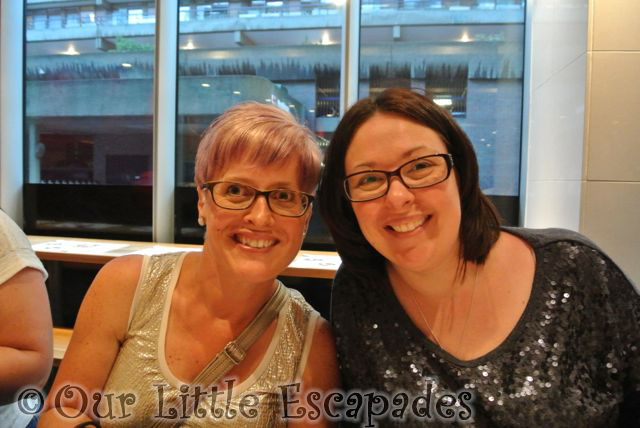 My BritMums experience involved attempting to break an official Guinness World Record for wrapping the most mummies in three minutes. We broke the record but I think my mummy was disqualified as we had some gaps. Well gone Jo for letting me wrap you in toilet paper! 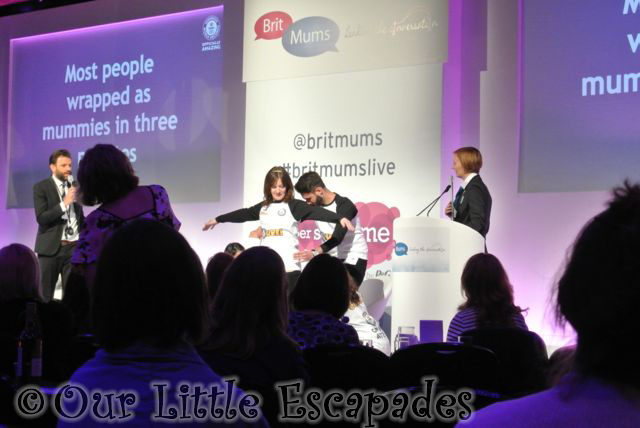 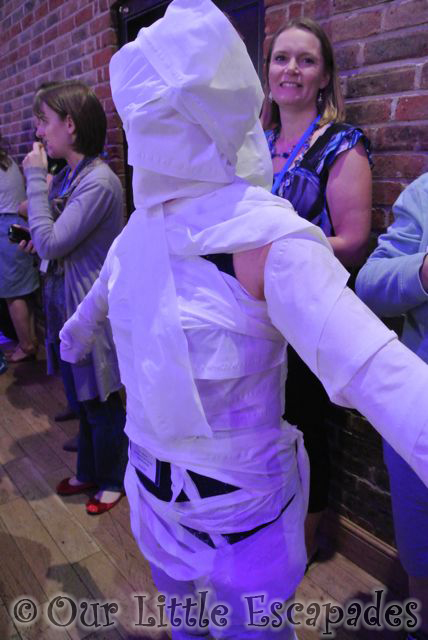 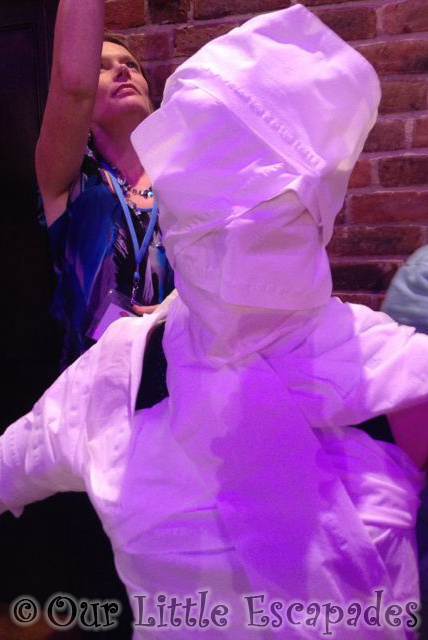 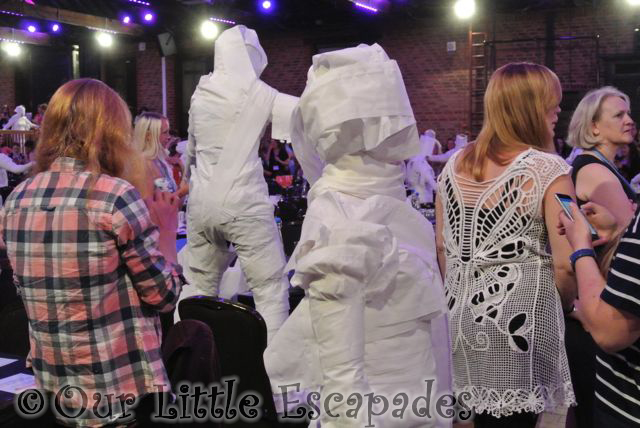 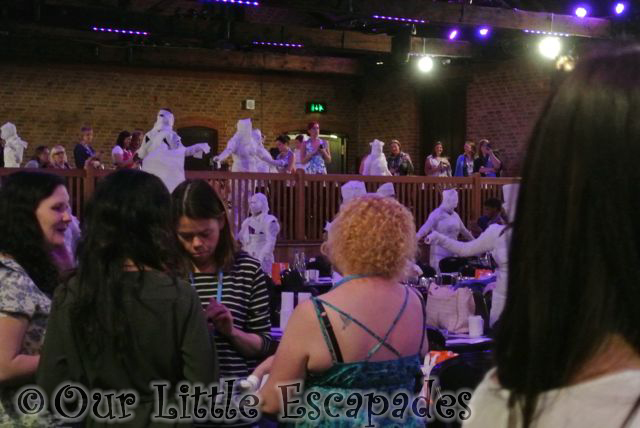 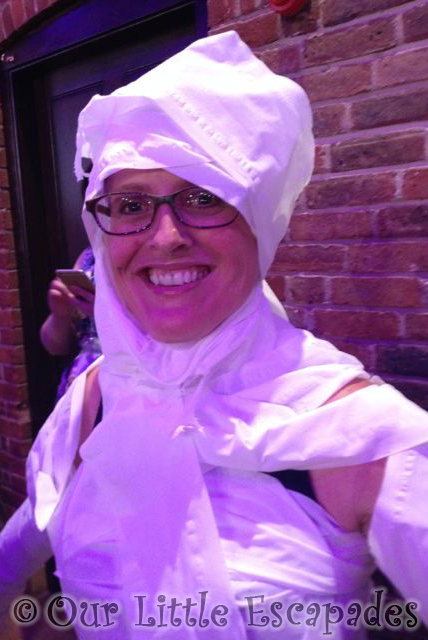 I visited lots of the different sessions hoping to expand my blogging knowledge. There were so many that I wanted to go too that I could have easily had another day for those. I also visited the brands that were in the hub during the two days and had many silly photos taken. 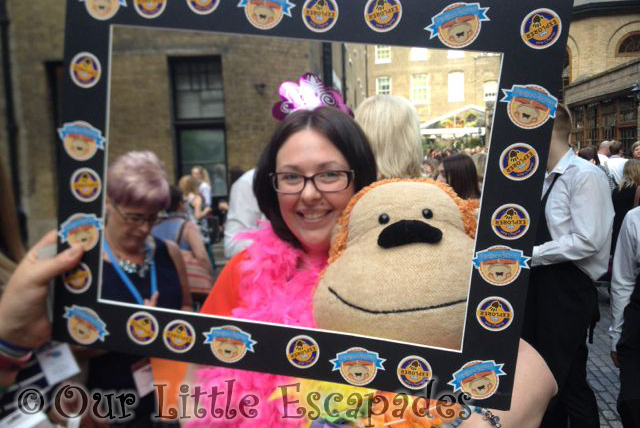 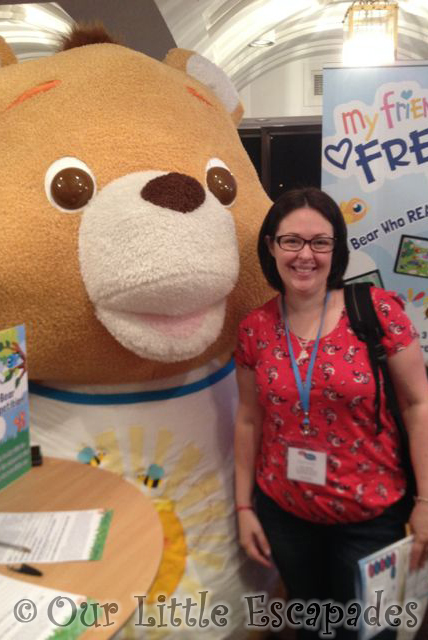 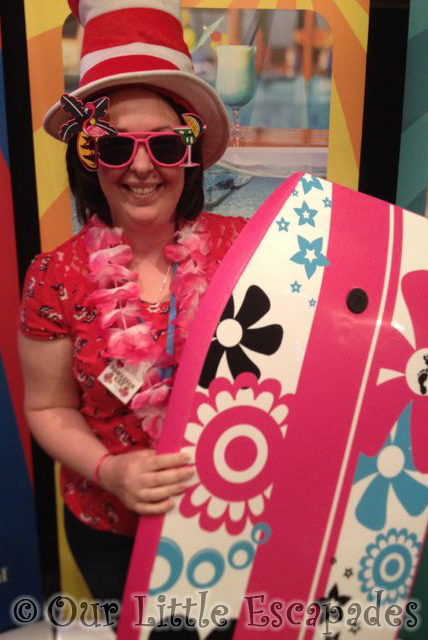 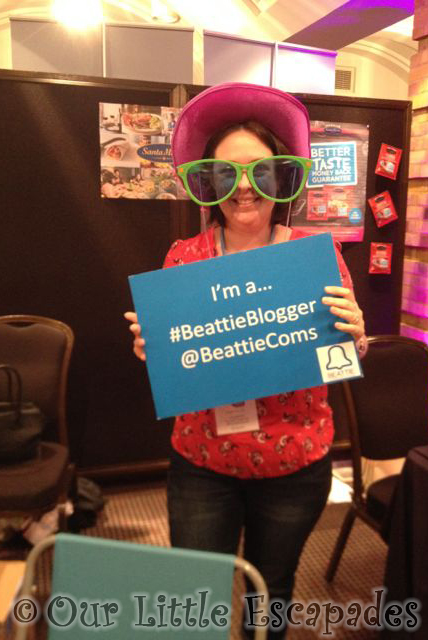 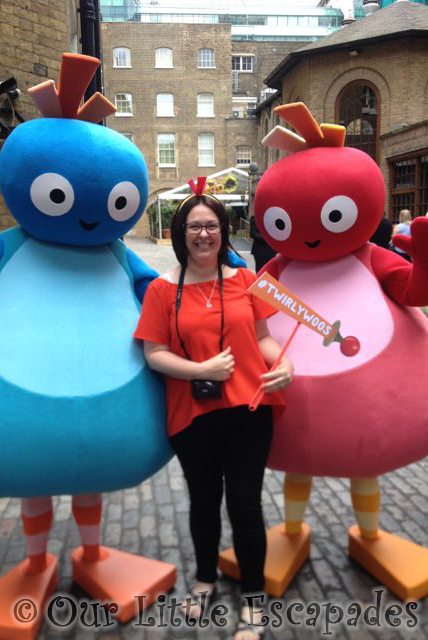 I also finally got to meet so many bloggers in person. People that I have been talking too, and following their blogs for years on the internet. It was so nice to finally be able to say hello in real life. Being a blogger I’m actually really terrible at remembering to take photos of myself with people I meet. I did get a few selfies just before the final keynotes started but there were so many more people I should have had photos with.

Here I am with Jeannette, my lovely co-host form Autism Mumma. Stacey from Mummy M’s Memories. Mary from Over 40 and a Mum to One and Donna from What the Redhead Said. 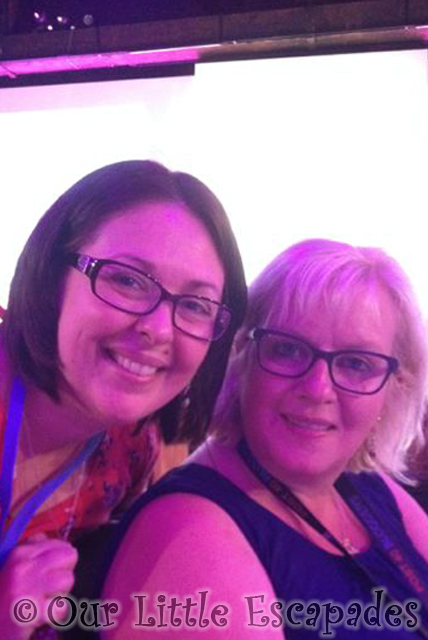 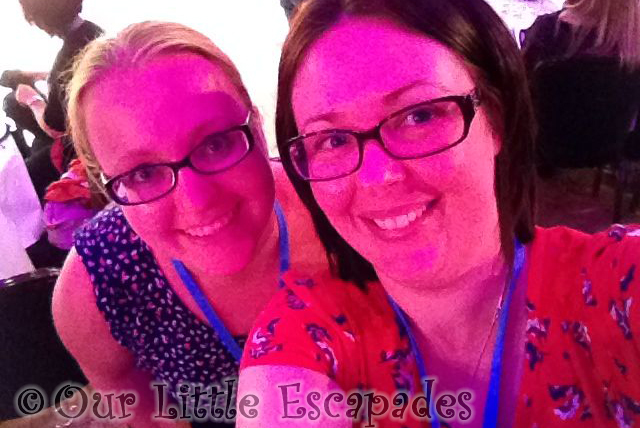 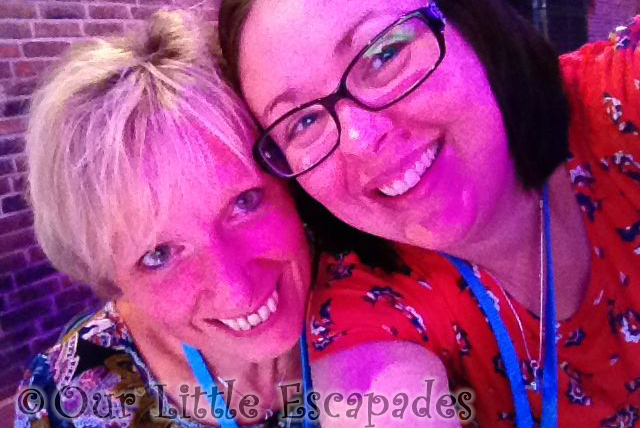 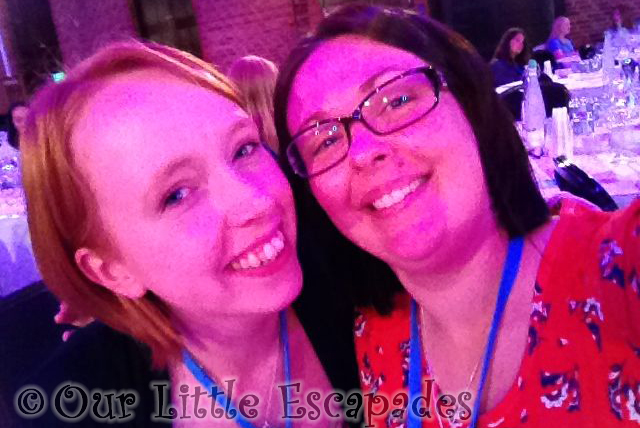 The Bloggers Keynote speeches were very emotional. There were some that touched some nerves as they related to autism and children on the spectrum, and others that made me laugh. I take my hat off to the bloggers for getting up and reading their very personal posts. I don’t think it’s something that I would be able to do.

What did I think of BritMums Live?

I found Friday really over whelming. Everyone is really excited as they are seeing friends again for the first time in a year and that energy is just bouncing around everywhere. After being welcomed to BritMums you are then thrown into the first sessions and I felt very out of my depth. The Saturday was so much calmer and more relaxed.

I loved the social side of BritMums and I think for many that is what it is all about. I do wonder if there was more time to mix on the Friday before BritMums officially opens it might feel a little calmer. I felt that there were so many people I wanted to meet and talk too and I just didn’t get time.

Would I go to BritMums again?

I would love to but it can be quite an expensive weekend. We will just have to see what the next year brings. 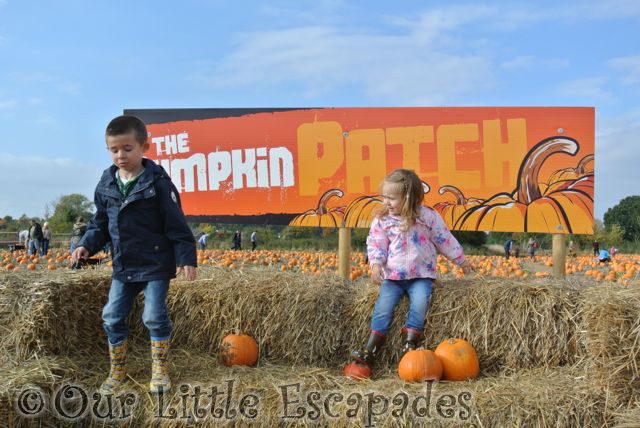 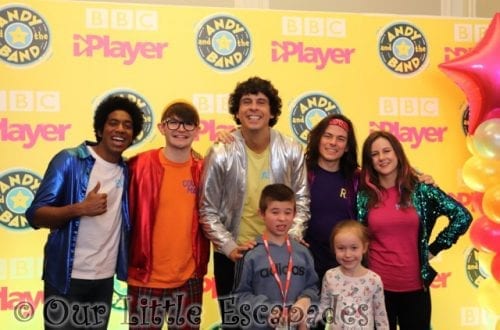 Andy and the Band Premiere 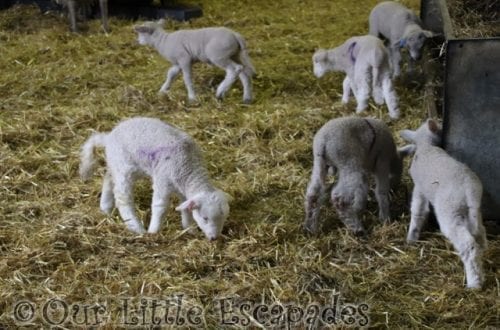