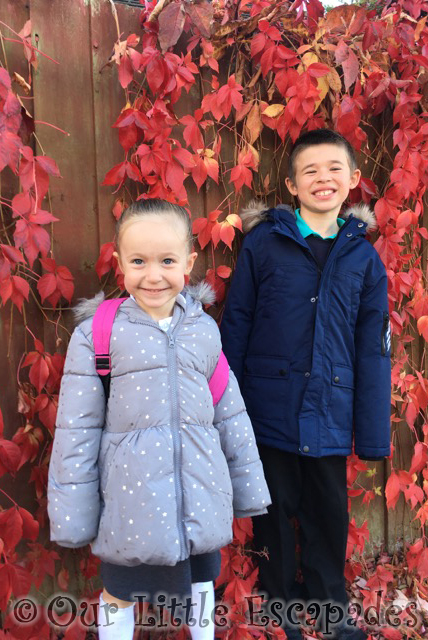 This time last year we were counting down to Little E starting school. Not only would this be a big change for her but I was facing the prospect of my very first school run. Now, this may sound absurd as Little E is our second child and our son was starting in year four. But we chose a special needs setting for Ethan’s education which needed him to take school transport. I had never needed to do the school run. I had also never actually been out of the house for a walk with both of my children on my own! Ethan’s autism diagnosis, moving to a new area and throwing a second child into the mix had all taken its toll. The school run has turned from something that I feared into something that has really helped me. This is how the school run has helped my mental health.

Why Have You Never Been Out Of The House With Both Children On Your Own?

First things first I thought I would answer this question for you all. When I read it back to myself it sounds like madness! How is it possible that with a four and eight-year-old I have never been out on my own with them? Well, it is a bit of a lie. The best I had done is to get both children into the car to take Ethan to his respite in the holidays.

The fact of the matter is that Ethan has autism. He has no sense of danger, likes to climb and run. Basically, it is like having two toddlers in my care. My biggest fear was that when out on my own one child would run one way, the other another way. The anxiety this caused me was so great I felt better keeping us inside. Inside was safe!

I had to get out of the house with both children

The fact of the matter is that both children have to be in school Monday thru Friday. As both children start the school day at different times I couldn’t wait at home for Ethan’s school transport. We have to leave the house and meet them on the route. I had no choice but to face my fears.

I had to leave the house to do the school run

Working from home means I don’t really have to leave the house for anything. Before Little E started nursery the most outside I would see on some days is stepping outside to take Ethan to his transport. This really didn’t bother me as I’m quite happy with my own company but mentally it isn’t the best thing for you. The school run means I now have to get up and out. There is nothing better for you than fresh air!

I finally felt like I had a child at school

It’s a very weird feeling having a child at school who you don’t get to physically take to school every day. You don’t get to see the teacher in the mornings or see other mums at the school gates. It made me feel very detached. When we would visit Ethan’s school I would feel like an imposter. I didn’t feel like I was old enough to be attending parents evenings. I felt out of place. Taking Little E to school has helped make me feel part of school life. I’m a mum on a school run, this is where I belong.

I have been really lucky as I have made a really good friend on the school run this year. We live quite close to each other and she has unwittingly helped me overcome my fear of getting out of the house with just me and the kids. It has also been nice to have another adult to talk to. Our families have quite a lot in common which I think has helped both of us in different ways.

There are also other parents that I have got to know over the year. We will hopefully meet up with some of them over the holiday to stop the children from getting bored.

Having a child can easily knock your mental health. Not to mention if you throw in an autism diagnosis! Moving area and working from home also knocked my confidence. I didn’t know by how much until I really had to test myself with the school run. I feel like I’m in a much better place than I was a year ago. As much as the school run can be a pain, I have actually enjoyed it. My confidence has grown and I finally feel like I’m a mum. A mum of two beautiful children, who test me at times but that is what being a mum is all about! 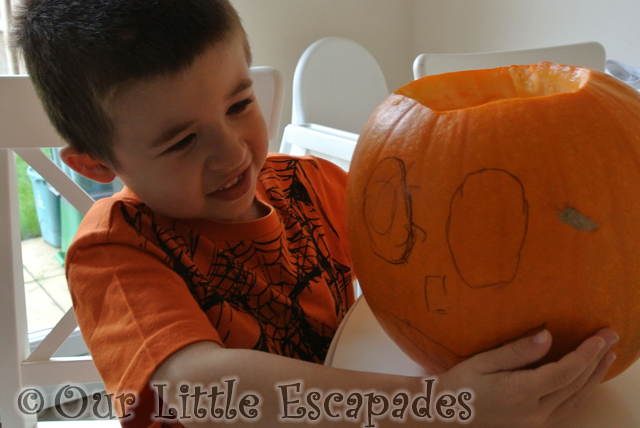 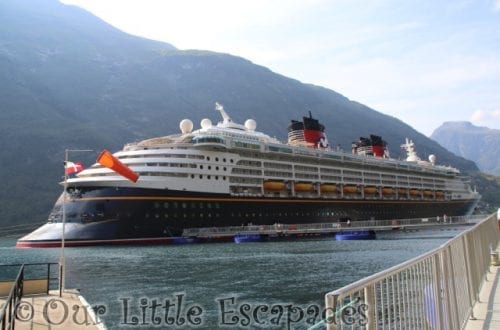 2019 Our Year Of Adventures 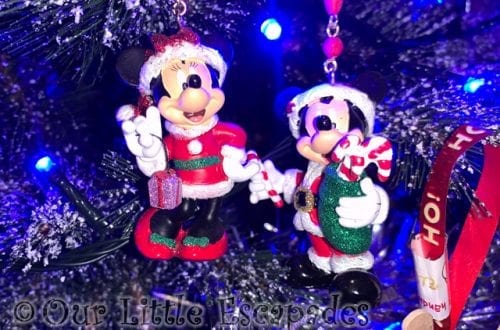