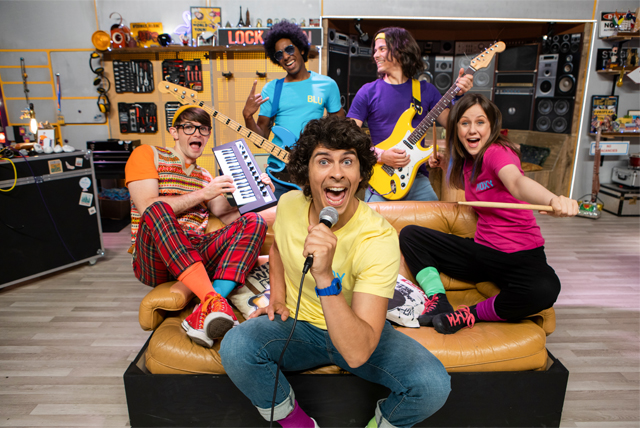 Are your children a fan of CBeebies superstar Andy Day? Would you like the chance to win a family ticket, for a family of four, to an exclusive premiere of Andy and the Band!

Andy and the Band

This brand new BBC show follows the mischievous adventures of the band as they tour the country.  It will be available to watch on BBC iPlayer soon. We are giving you the chance to see it first at a special premiere event. The event takes place at the Royal Institution in London on Saturday, February 29th, 2020 from 9.15 am – 12 pm.

Fast becoming one of the most popular live acts for kids. This show features Andy & The Odd Socks. A five-piece band consisting of CBeebies superstar Andy Day rocking out as the front-man. Rio from Planet Rock on guitar, mega Moxy on drums, cool Blu on bass and crazy Cousin Mac on the keys.

The premiere of Andy and the Band is an exclusive, invitation-only event. It will play host to an array of familiar faces, a performance from the band and an exclusive screening – broadcast live on CBeebies and CBBC!

If you are available on Saturday the 29th of February 2020 from 9:15 am to 12 noon. And can attend the exclusive premiere at the Royal Institution, London. Enter our giveaway below for your chance to win a family ticket* to attend.

*PLEASE NOTE – that the prize is a ticket is for a family of four. As the event is being broadcast live the premiere will not be suitable for children under the ages of four years old.

DISCLOSURE – We are being gifted tickets to the Andy and the Band Premiere in exchange for this post. We always share our honest opinions, findings, beliefs, and experiences. 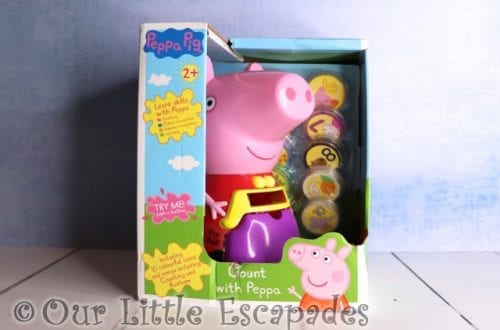 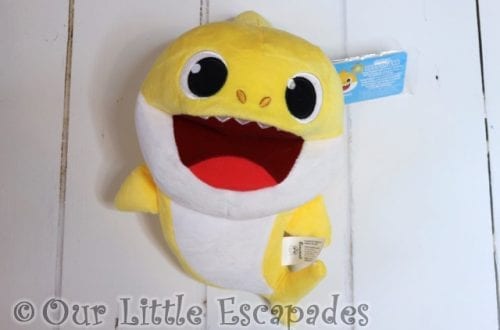 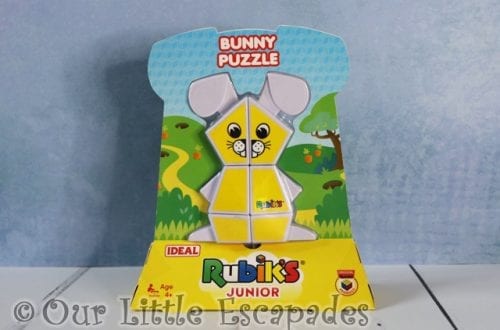