If you have been on social media today I’m sure you are aware that it is Autism Awareness Day. A day that hopes to make the population aware that autism is all around them.

Unfortunately people do know the word Autism but this doesn’t mean that they know what Autism is.

This isn’t something that makes me mad as I was one of those people, less than five years ago. In-fact it makes me sad that I wasn’t more aware.

Autism was a word used for people who were in ‘their own world’, people who would do ‘strange’ movements and would most likely be covering their ears. I didn’t know anyone with autism, this is what the media had taught me.

Then our world was rocked our little boy was born with autism. Of course we didn’t know this at the time, as autism creeps up on you slowly.

We have only been on our autism journey for three years but it feels much longer than that. It has been a rollercoaster of emotions with many highs and lows. It has changed every aspect of our life and is always present.

Autism isn’t something to be scared of and it isn’t something that can be cured, it is part of our son, part of his make-up and personality. It makes him who he is. Our very special little superstar.

All that we can hope is that Autism Awareness Day makes people aware and not scared of the differences that autism brings. 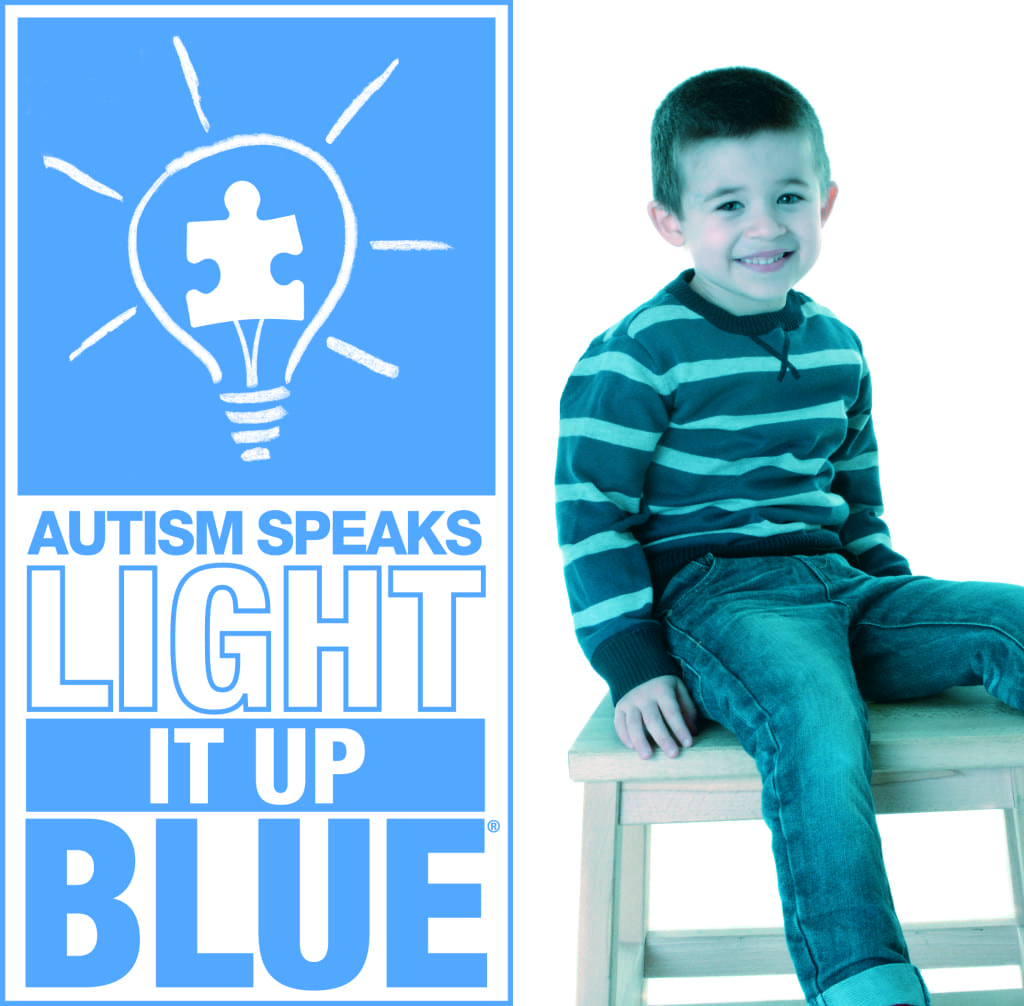