I had every intention of writing my last sibling post of 2019 before we entered 2020 but December just ran away from me. Just like July, December is a busy month for our siblings. Both schools have lots of different activities to attend and thankfully as of yet none that have clashed.

December is always a tough month for Ethan. It is out of routine and our Christmas tree caused him some stress this month. We didn’t put the tree up quick enough at the start of December and according to Ethan, it needed to be down on the 1st of January.

At school, we attended Ethan’s Christmas concert and watched him sing his heart out. Thankfully he has settled down a bit at school which has helped.

Little E has also had a very busy month. She had her Christmas show where she decided she wanted to be a snowflake. Her class also attended a carol service at the local church.

They both also had lots of fun activities to attend at school that was all part of the Christmas countdown. Even though December was really busy for us all we made time to make memories. We visited the Colchester Zoo Christmas Starlight Night, as well as having Breakfast with Santa. We also booked a surprise trip to Disneyland Paris as our Christmas gift to them both. To let them know we gave them a Disney balloon reveal on Christmas morning.

This Christmas was one of the best we have had. The children got one main present each, Ethan’s being a Thomas the Tank Engine train set. They both played with the train set together. Ethan played with it solidly for three days. This is something that has never happened before. He has now told me toys have finished until next December.

Going away helped break up the school holiday which made it easier for all of us. I have no idea if this is something we will be able to do again in the future but for now, we can say Christmas in December 2019 worked out really well for us all. 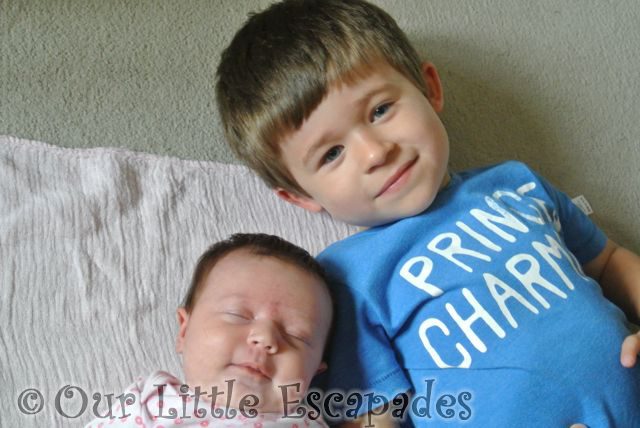 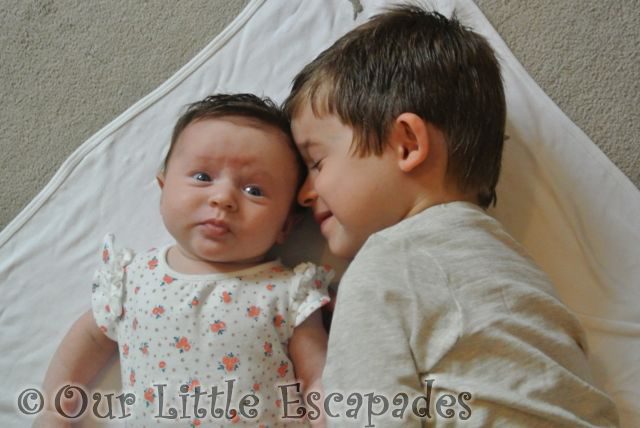 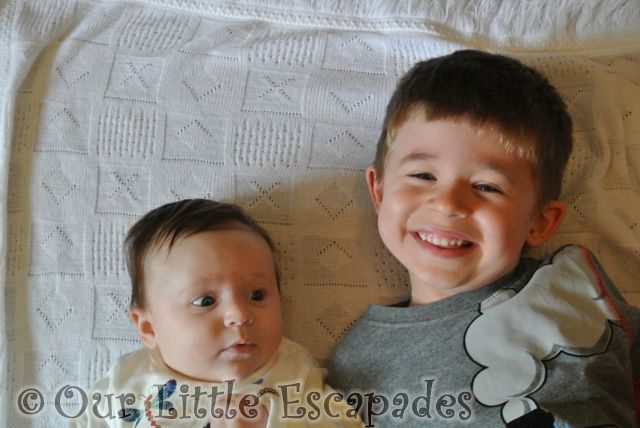 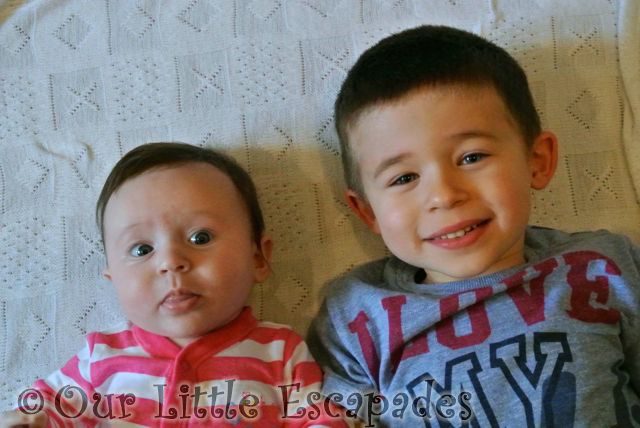