Little E has been making her was around the front room for quite a while. Before she even started rolling she was getting around. Rolling and her impressive yoga moves meant she covered quite a few miles.

This past week she has worked on moving forward. It started as a kind of rolling movement as she reached for things and has now moved on to her pulling herself forward. She only uses one leg at the moment to push herself and I think as each day passes she will get better.

Today she has had lots of fun moving out into the hall, I already have visions of her racing down towards the kitchen.

There really is no stopping her now! 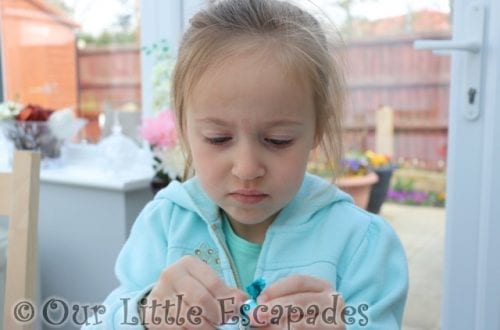 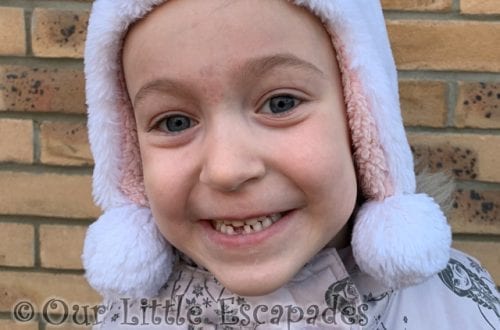 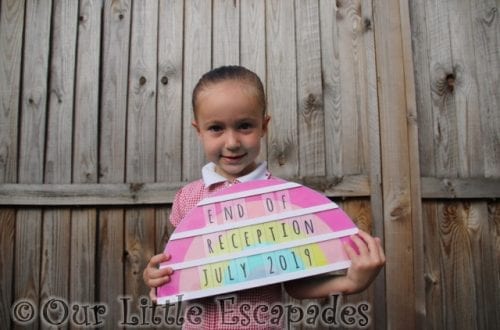