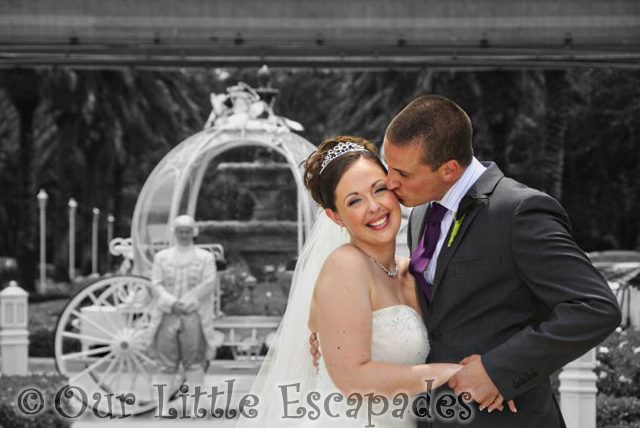 I love that I had the chance to be a Disney Bride, it really was one of the best days of my life. I think I well and truly converted Darren to the Disney side! 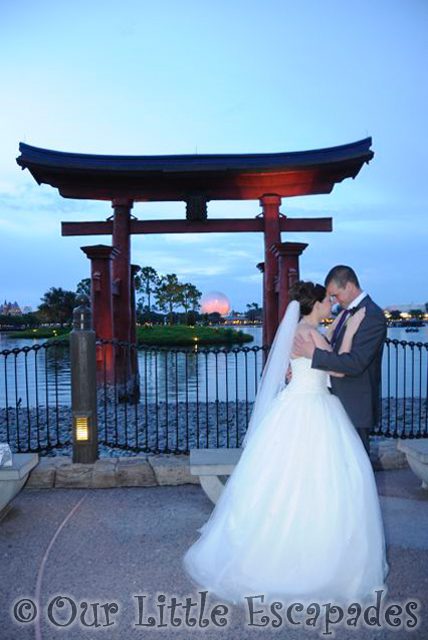 We didn’t really have any plans to celebrate this year. Our main celebration was taking the children to Walt Disney World last year to show them were we got married. We did go our for an unplanned meal on Sunday at Ethan’s request so we did get a break from cooking. We also lit our Unity Candle to mark our anniversary.

The last ten years have certainly been interesting! We became parents to two children, relocated to a different area and I have lost count of the number of different jobs and uniforms Darren has had. There have been ups and downs and shocks to the system but we have muddled through. The children have taught us so much about ourselves and we have been tested on many levels. I’m proud of how far we have come together.

The question is when will we return to Walt Disney World? I would like to return whilst Little E can still get caught up in the magic of it all. The thing is she now has her own Disney demands. She tells me daily that she wants to go on a Disney Cruise. Ethan on the other hand loved our days at Universal and also requests Disneyland Paris more than Walt Disney World. Darren also has his own destination requests some which could also be Disney related. Time will only tell if we can make these holiday dreams a reality. I’m hoping that we can.

2 thoughts on “Our Ten Year Anniversary”