Last week it was the end of our summer holidays and time for Ethan to go back to school. As with everyone else returning to school this meant a new class and a new teacher for the year. For Ethan this was a new experience as his school works very differently from the norm. So for Ethan starting year three meant a new class, a new teacher and new friends. It was a big change as for the past two and a half years he has been in the same primary class with the same teachers. 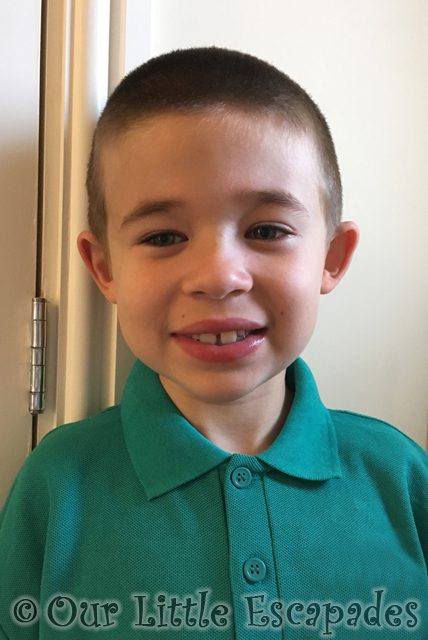 To prepare Ethan for this change he had visited his new class at the end of last year. We have also been asking him which class he was going to during the summer holidays. It felt like he was happy and not concerned by this change. I think on his first day back I was more worried and spent the day watching the clock.

We prepared ourselves for a meltdown on his first day. Even a battle to get ready but it all went very smoothly. On Friday Ethan even come home from school with his very first piece of homework. It has been a positive return to school. 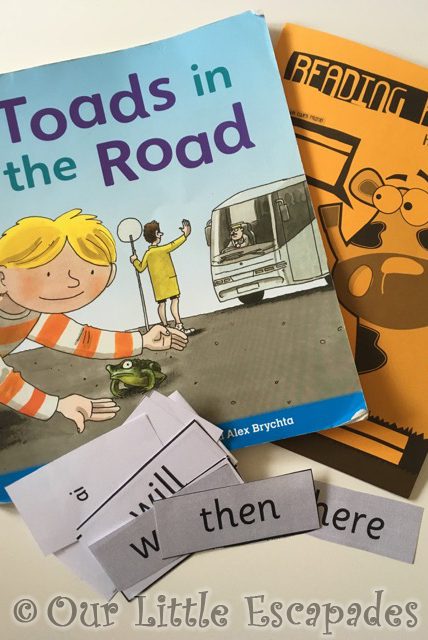 What has been an issue for us to deal with is Ethan’s levels of excitement. He came home on Friday and was jumping all over the place. He can be in the sitting position on the sofa and just leap in the air. I’m really not sure if our poor sofa can cope. We have been living with a jack in the box all weekend!

Excited is better than upset. Ethan’s new class has a very different structure from what he has been used to at school. This year will be a big challenge for him that will hopefully push his learning to the next level. So starting year three, so far, hasn’t been as bad as we were expecting. We just need to work on the jumping.

7 thoughts on “Back To School Starting Year Three”