On Monday they sky was nice and blue and there was no sickness or illness in the house so we finally went out for a walk. It feels like we have been trapped in the house for months and we both needed the fresh air.

As it was just me and Ethan I decided to take Ethan to the smaller play park we found. I feel it’s an easier situation for me to control and I know there won’t be too many children there, which can also sometimes cause issues. It really is easier to take Ethan out when there is more of us as we can use a tag team tactic but I need to make sure I still venture out on my own with him. Being stuck in the house forever wouldn’t be a good option for either me or Ethan in the long term.

There was only a few other mums and toddlers in the play park, one that even tried to push Ethan over as he didn’t want Ethan to go on the slide but Ethan handled it well. 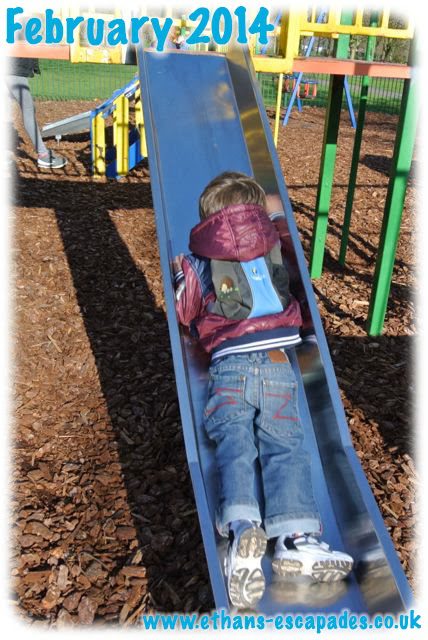 …thankfully he only did this once and he returned to go down the slide front ways. 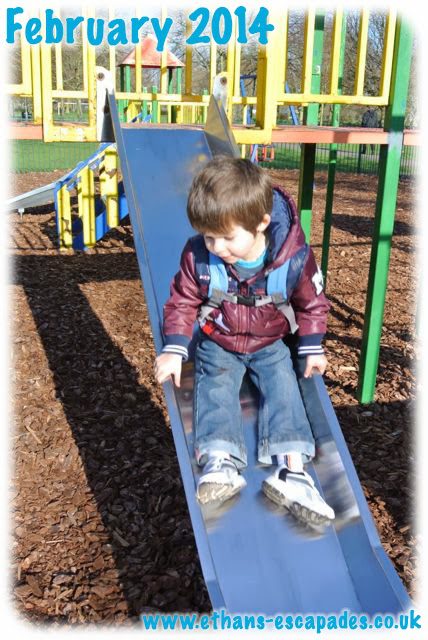 We were at the play park for quite a while but Ethan showed me he had had enough by waving and saying ‘Bye, Bye’. We walked home past the boating lake and along the river. As we walked home I noticed Ethan was saying ‘ello’ and waving. There were quite a few people out and about enjoying the sunshine but I couldn’t work out who he was directing this greeting too. I soon realised he was waving and saying ‘ello’ to his shadow. It made me laugh so I tried to capture a photo but Ethan was too quick for me. 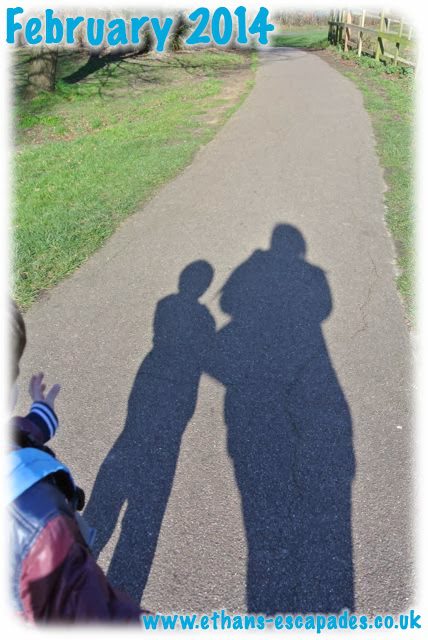 It was lovely to get out of the house for a bit but even better to know that Ethan is getting aware of the world around him. It may be a small awareness but it is a step in the right direction.

I’m also linking this post to Country Kids over at Coombe Mill. 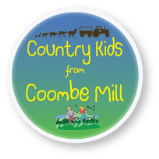